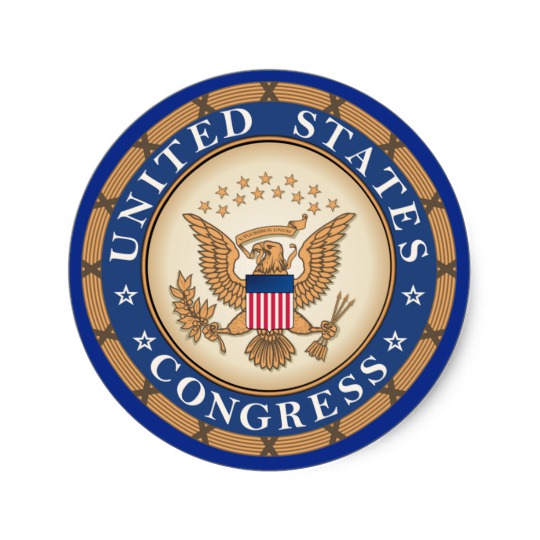 U.S. Rep. Tom Emmer (R-MN) is planning to introduce three bills to support blockchain technology and cryptocurrencies, according to a press release published September 21.
The three upcoming bills are entitled the “Resolution Supporting Digital Currencies and blockchainTechnology,” the “blockchain Regulatory Certainty Act,” and the “Safe Harbor for Taxpayers with Forked Assets Act.”
The legislation is focused on the support and development of blockchain technology, as well as the establishment of a safe harbor for taxpayers with “forked” digital assets. 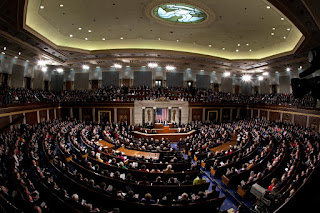 The bills would prompt the federal government to provide a “simple legal environment,” and restrict fines against individuals who report “forked” digital assets until the Internal Revenue Service (IRS) presents formal guidance on the appropriate means of reporting. According to Emmer, “taxpayers can only comply with the law when the law is clear.” The representative further commented on the initiative:

“The United States should prioritize accelerating the development of blockchain technology and create an environment that enables the American private sector to lead on innovation and further growth, which is why I am introducing these bills.”

Moreover, Emmer has taken up the position of co-chairman of the Congressional Blockchain Caucus, a platform for the industry and government collaboration to examine the implications of blockchain and digital currencies. According to the announcement, “the Caucus believes in a hands-off regulatory approach to allow this technology to evolve the same way the Internet did; on its own.” 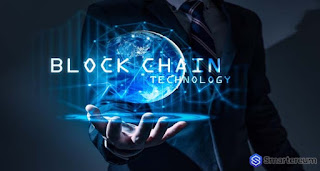 Earlier this week, U.S. lawmakers called on the IRS to issue clarified and “comprehensive” crypto taxation guidance. The lawmakers argue that while the IRS has proactively continued to remind taxpayers of the penalties for non-compliance with its guidance, its failure to introduce a more robust taxation framework “severely hinders taxpayers' ability” to meet their obligations.
Also this week, https://cointelegraph.com reported that the American National Standards Institute is going to discuss blockchain and Artificial Intelligence (AI) issues at its next Legal Issues and Joint Member Forum. The attendees will reportedly focus on legal and ethical concerns and explore concrete applications of blockchain technology and AI. 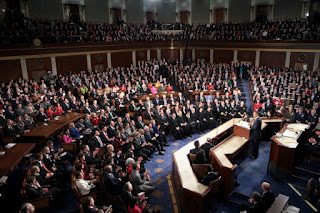 This records one of the good news we've heard so far and its gonna be very helpful and interesting to have the most powerful government on earth to support these technologies.we are hopeful that more governments will employ policies that will open doors for blockchain and cryptocurrencies.