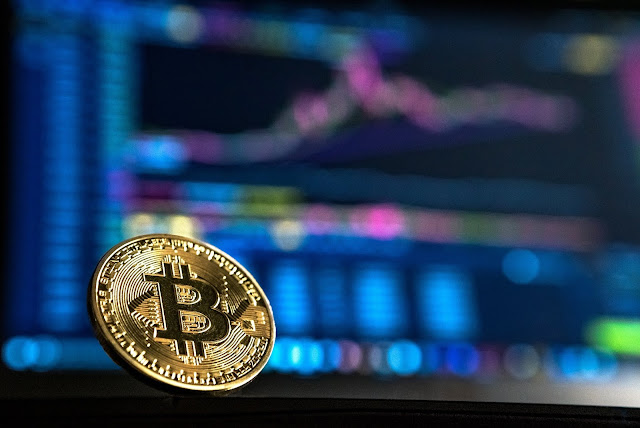 Today, Oct. 31, marks eleven years since the publication of the Bitcoin white paper by the still-mysterious person or group pseudonymously identified as Satoshi Nakamoto.

Bitcoin: A Peer-to-Peer Electronic Cash System — published on Oct. 31, 2008 —  outlined a tamper-proof, decentralized peer-to-peer protocol that could track and verify digital transactions, prevent double-spending and generate a transparent record for anyone to inspect in nearly real-time.
The protocol represented a cryptographically-secured system — based on a Proof-of-Work algorithm —  in which Bitcoins (BTC) are “mined” for a reward by individual nodes and then verified by other nodes in a decentralized network.
This system contained the possibility of overcoming the need for intermediaries such as banks and financial institutions to facilitate and audit transactions — a major disruption to a siloed, monopolized field of centralized financial power. 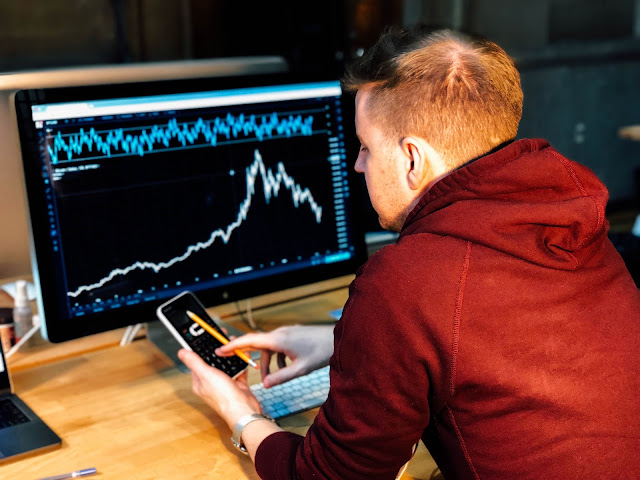 And its Eleven years on, Bitcoin is consistently setting new records for its network hash rate — a measure of the overall computing power involved in validating transactions on the blockchain at any given time.
More power and participation establishes greater network security and attests to widespread recognition of the profitability potential of Bitcoin mining.

while there are numerous opportunities to earn and make more bitcoins. its still looks like a mirage to a whole lot of commentators out there.
And as at the middle of this month, network data revealed that since the creation of the very first block on the Bitcoin blockchain on Jan 3, 2009 — known in more technical language as its “genesis block” — miners have received combined revenue of just under $15 billion.
The figure includes both block rewards — “new” bitcoins paid to miners for validating a block of transactions — as well as transaction fees, which broke the $1 billion mark this week.
Bitcoin’s first-ever recorded trading price was noted on Mar. 17, 2010 on the now-defunct trading platform bitcoinmarket.com, at a value of $0.003.
The cryptocurrency’s appreciation thus stands at a staggering 304033233% as of press time, with Bitcoin currently trading at $9,281.43
As of this August, 85% of Bitcoin’s supply in circulation had been mined leaving just 3.15 million new coins for the future. 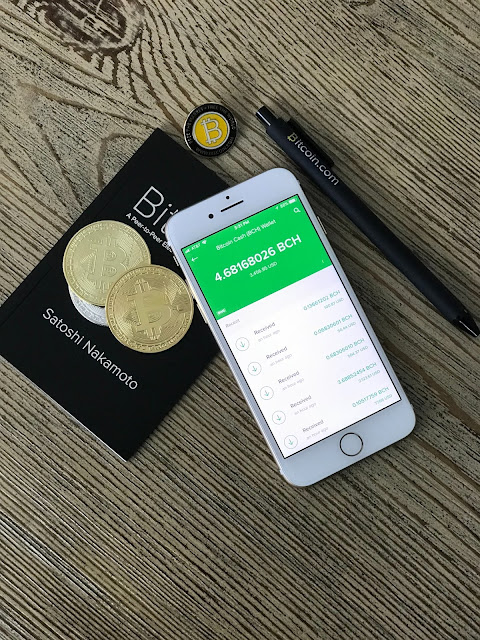 Eleven years on, the mystery enshrouding the white paper’s author remains as impenetrable as ever. Those both within and without the crypto community began attempting to determine Nakamoto’s identity as early as October 2011, just a few months after the mysterious figure first went silent.

And until this day the identity of Satoshi Nakamoto is yet unknown, but Bitcoin has proven to be a very huge disruptive innovation of all time.
first seen on www.cointelegraph.com