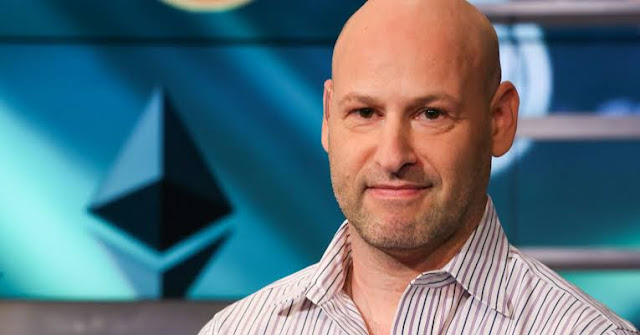 Ethereum (Eth) and Bitcoin (BTC) did not have to comply with regulations, admitted Ethereum co-founder Joseph Lubin in an interview with industry news outlet Forkast published on Nov. 18.
During the interview — which took place at the Hong Kong FinTech Week — Lubin noted that new projects need to comply with regulations, and explained the impact of the application of security law to the cryptocurrency space.

THERE ARE NO SUCH SECURITY TOKEN?

Lubin said that — to attract investors — any project has to promise that its token will increase in price. Furthermore, given that the appreciation is usually obtained through the work of developers, by definition, an asset that is being sold is a security. Because of this: 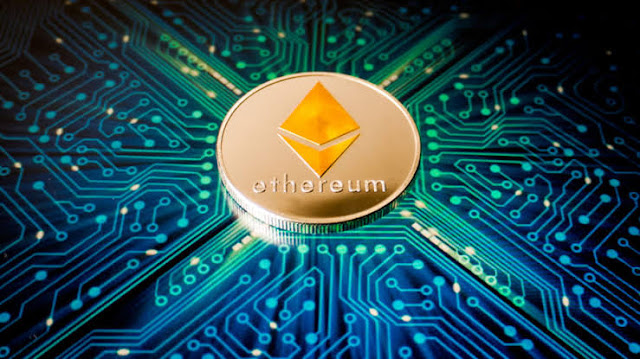 Overall, Lubin highlighted Ethereum’s first-mover advantage. More precisely, he suggested that Ethereum’s developers had the opportunity to sell their cryptocurrency without complying with securities regulation because it operated in a still largely unregulated and a very new industry.
Competing projects, on the other hand, cannot simply claim that what they are selling is a utility token and avoid registering it as a security, because over time we have seen promising projects come on board raises tons of millions from investors and never make it to the market.
He noted that, because of regulation, it is possible, and very difficult as well for even a technically very strong project to challenge the early head start and the massive network effect that the Ethereum project has gained.”
However, a recent example of the consequences of the application of securities law to crypto assets, Telegram recently asked the New York Southern District Court to throw out accusations by United States regulators accusing its Grams tokens of being securities.