Binance CEO: It’ll Be Hard for Nations to Outrun China on Blockchain 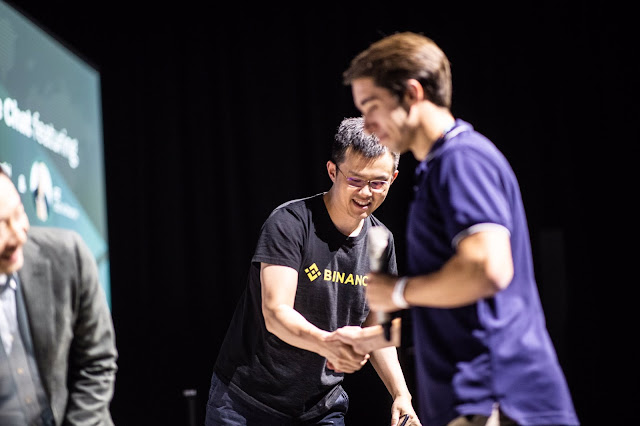 Changpeng Zhao, The founder and CEO of the second biggest crypto exchange Binance, says the Chinese President’s endorsement of blockchain technology will inevitably drive mass adoption of crypto in the continent and across the globe.
In an interview with Bloomberg Markets Asia on Nov. 15, Zhao. better known by his industry moniker “CZ”  gave his perspective on the likely global impact of the recent intervention by President Xi Jinping.

“WE ARE GOING TO SEE A RACE TO ADOPTION GLOBALLY”

As reported, President Xi Jinping had called this October for China to accelerate its adoption of blockchain technologies to drive innovation and industrial transformation.
Reflecting on the likely consequences of this high-profile endorsement and explicit declaration of a pro-blockchain support strategy by the world’s second-largest economy China, CZ said:

“It’s super positive. China’s very pro-technology, so China will invest very heavily in blockchain technology and on the educational front as well. Given that China has now made that move, every other country in the world will have no choice but to follow or move faster. But it’s going to be pretty hard to move faster than China to be honest.”

revealing at states’ competing geopolitical aspirations to monopolize technology, CZ added: “I think we’re going to see a race there.”
The CEO saw the impact of the pro-blockchain stance going much further, arguing that while the president may have confined his comments to the underlying technology”

When asked about Binance’s China strategy, CZ gave an implicit note of caution perhaps unsurprisingly, given the exchange had been forced to leave the country in the wake of China’s Sept. 2017 crackdown on crypto exchanges in the country at the time, with Binance relocating its headquarters to Malta. He said:

‘We want to follow the recommendations very closely and to promote blockchain technology research and development. We’re looking at a number of initiatives in that area. We want to help wherever we can.”

In Sept. 2018, Binance had made its first strategic Chinese investment since leaving the country in the wake of the crackdown, participating in a $200 million funding round for a Beijing-based crypto and blockchain publication.
Earlier this month, Binance launched its peer-to-peer trading for Bitcoin (BTC), Ether (ETH) and Tether (USDT) against the Chinese yuan currency. As noted in today’s Bloomberg interview, the exchange has also been involved in over-the-counter cryptocurrency trading in the country, which raked in solid profits earlier this year.
Speaking yesterday at BlockShow Asia 2019, CZ predicted  in contrast to other industry figures that the digital currency in development by the People’s Bank of China will be based on blockchain technology.
with the largest participators in the blockchain and cryptocurrency currently from the Asian region their frontiers in technology development, we are sure up for a massive adoption across board. 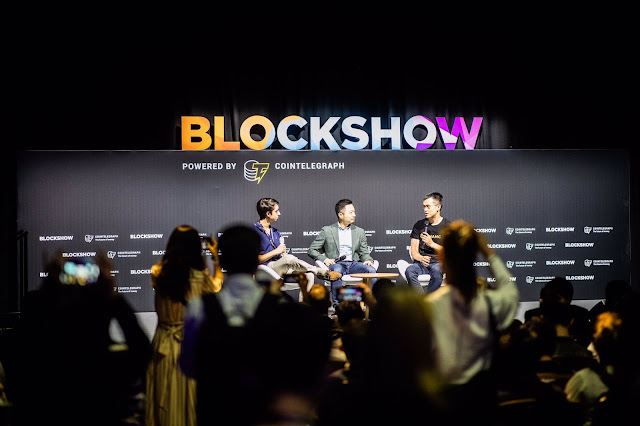