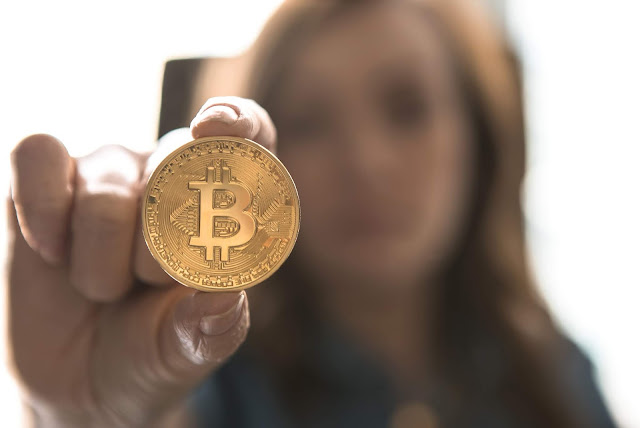 According to its Q3 2019 shareholder letter, Square’s Cash App reported many new first-time Bitcoin (BTC) buyers, but low profits related to its Bitcoin business.
On Nov. 6, payment processing giant Square issued a letter to shareholders outlining Q3 2019 financial figures, in which it disclosed that the total net revenue for its Cash App was $307 million, while the gross profit resulted in $123 million for Q3. 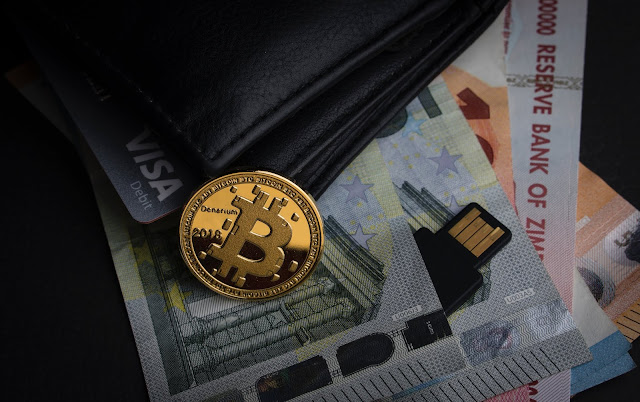 Square’s Cash App saw $148 million in Bitcoin revenue. However, the company endured a whopping $146 million in Bitcoin costs during the third quarter of 2019, which resulted in only $2 million profit on Bitcoin sales during the same time period.
Despite the low profit margin on BTC sales, more and more users are apparently finding their way to the  Square’s Cash App as a means to invest in Bitcoin. Ever since the company introduced the redesigned Cash App’s customer interface, product adoption of Bitcoin and Cash Card has increased significantly. The letter stated:

The shareholder letter further points out that in the third quarter of 2019, total net revenue grew 44% year-over-year to $1.27 billion, and adjusted revenue grew 40% year-over-year to $602 million. Net income was $29 million in the Q3 2019, compared to a net income of $20 million in the Q3 2018.
The Cash App, Square’s popular payments app, was initially designed to facilitate the transfer of fiat currency but soon started supporting cryptocurrency trading.
Square’ Cash Card is a free business debit card that enables sellers to spend their funds as soon as they make a sale. When a seller takes a payment, the proceeds immediately go into their Square stored balance, which can then be spent or withdrawn from an ATM. 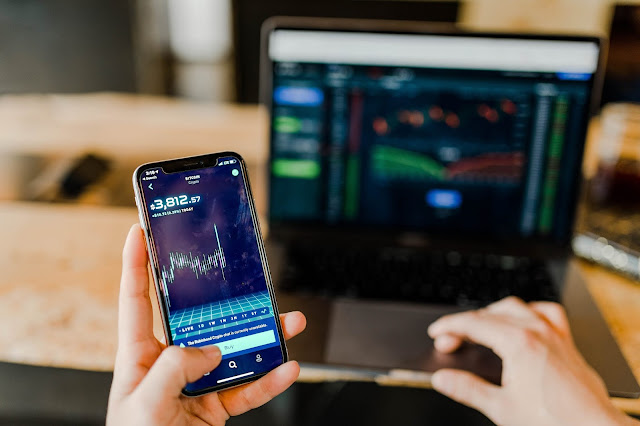 Buy a fraction of Berkshire Stock

Square App has continued to expand beyond its initial purpose as a payments app. Recently, Jack Dorsey, CEO of Twitter and Square, announced that Square’s Cash App is poised to enable users to purchase fractions of stocks — with an entry of as little as $1. Dorsey wrote:

“Now anyone can buy $42 or even $1 worth of Berkshire Hathaway A ($BRK.A, or $TSLA or $SFIX or…) instantly and for free right in @CashApp. Really proud of the team for making buying stocks and building wealth accessible to more people. Rolling out now!”

Dorsey also pointed out that users who are not into stocks can buy fractions of Bitcoin using the same interface.
This is a huge inclusion for users and for the Square team as well and for those users who want to have a robust and multiple asset portfolios especially in cryptocurrency and stocks.
This is what decentralization is about, creating opportunities to create and or build assets without restricts,limitations and third parties.
we look forward to more systems as this.
first seen onhttps://cointelegraph.com/news/bitcoin-buyers-for-squares-cash-app-doubled-in-q3-2019