FBI: Crypto Is A “Significant Problem That Will Get Bigger And Bigger” 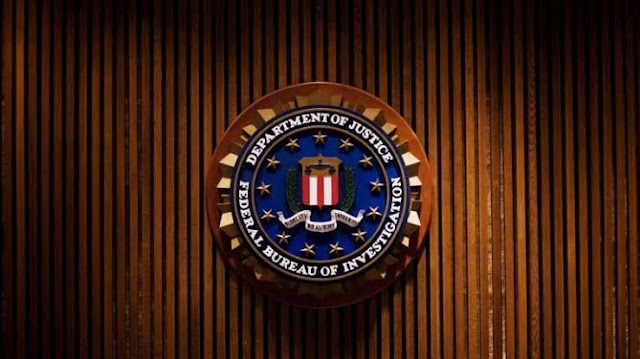 Director for the Federal Bureau of Investigation (FBI) Christopher Wray testified before the Senate Homeland Security Committee at a hearing on security threats facing the United States.
On Nov. 5, during the hearing before the U.S. Senate Committee On Homeland Security And Governmental Affairs, senators asked leaders from the FBI, Department of Homeland Security and the National Counterterrorism Center questions on topics including counterterrorism efforts, foreign influence in elections, cybersecurity measures, border security, and of course, cryptocurrencies.

FBI might find itself walled off by new technology

Former Presidential Candidate and Republican Senator from Utah, Mitt Romney, asked the intelligence officers whether the U.S. should not take some kind of effort in dealing with cryptocurrencies and its challenges they present to law enforcement’s anti-terrorist activities. He said:

“I’m not in the Banking Committee. I don’t begin to understand how cryptocurrency works. I would think it is more difficult to carry out your work when we can’t follow the money because the money is hidden from us and wonder whether there should not be some kind of effort taken in our nation to deal with cryptocurrency.”

FBI Director Wray took the lead in answering the question, saying that cryptocurrencies already present a problem for the agency. He stated:

“For us, cryptocurrency is already a significant issue and we can project out pretty easily that it’s going to become a bigger and bigger one. Whether or not that is the subject of some kind of regulation as the response is harder for me to speak to.”

Wray concluded his answer by saying that the FBI is already keeping an eye on cryptocurrencies, using “tools that we have to try to follow the money.” The FBI director also said that if the U.S. doesn’t keep up with new technologies, it will soon find itself being “walled off.” 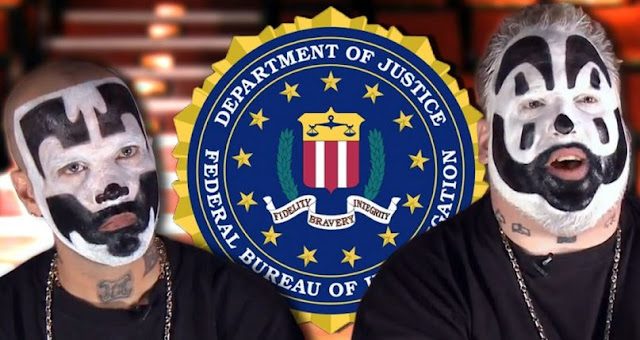 Yesterday, during a counter-terror conference in Melbourne, the Australian Minister of Home Affairs Peter Dutton warned that terrorists are exploiting cryptocurrencies to “fund their deadly missions.” Dutton said that the anonymity of cryptocurrencies allows extremists to avoid scrutiny and that the increased use of digital currencies, stored-value cards, online payment systems and crowd-funding platforms may provide new channels through which to finance terrorism.
cryptocurrencies presents enormous opportunities and innovations in financial technology disruption as well as other challenges in facilitation of crimes, but like we already know every new opportunity comes with its challenges and as developments are research are been done to understand the blockchain and crypto space, solutions to curb crime and enhance security in the space will be achieved over time.