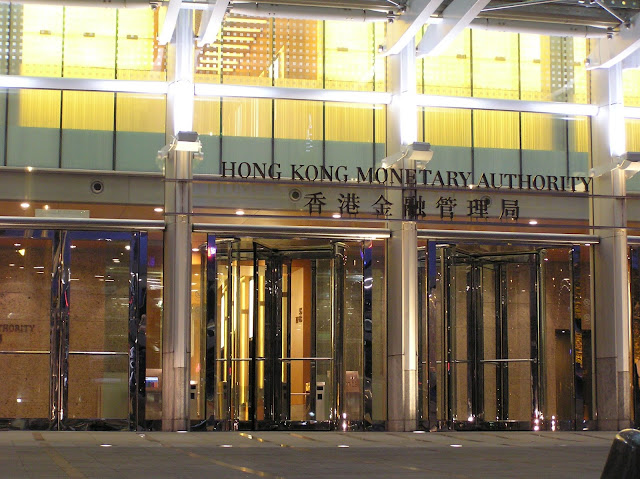 The Hong Kong Monetary Authority (HKMA) has revealed it is conducting research into applications for its central bank digital currency (CBDC).
Ejinsight reported on the news — announced during the Hong Kong Fintech Week — on Nov. 7. HKMA reportedly aims to release a major report on its findings in Q1 2020.

Collaboration with the People’s Bank of China

HKMA had also just revealed it had signed a blockchain collaboration with a subsidiary of the Institute of Digital Currency at the People’s Bank of China (PBoC) — an institution which many expect will be the first globally to launch a CBDC.
During the fintech recently, Edmond Lau — HKMA’s senior executive director — gave insights into the bank’s ongoing CBDC research, which has reportedly been conducted under the aegis of “Project LionRock” since 2017.
The project is being conducted together with Hong Kong Interbank Clearing Ltd. and three other banks as well as blockchain consortium .
It includes a proof-of-concept study on token-based CBDC, research into debt securities issuance using blockchain, an evaluation of CBDC’s potential for payment systems and exploration of a possible two-tier issuance model, which would allow corporates to hold and use CBDC tokens as sponsored participants of their banks.
HKMA reportedly remains focused on the prospective use of a CBDC for financial institutions rather than retail clients — with a particular interest in domestic interbank payments, wholesale corporate payments and its potential for delivery-versus-payment in debt securities settlement.
Retail users already have widespread access to digital mobile payments services, Lau reportedly stressed.
This May, HKMA also signed a memorandum of understanding with the Bank of Thailand to conduct a joint research project into the use of a CBDC for cross-border payments and interbank payment-versus-payment services between the countries. 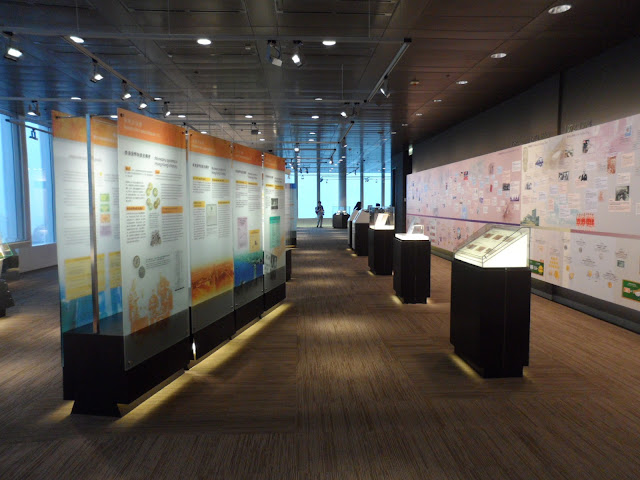 As reported, Ethereum (ETH)’s co-founder and ConsenSys CEO Joe Lubin expressed his belief that the People’s Bank of China is unlikely to implement the decentralized aspects of blockchain for its forthcoming CBDC.
He argued the asset is likely to be used to maintain authorities’ existing oversight of capital flows and that, if anything, the PBoC will make use of “some of the cryptographic primitives of blockchain.”
PBoC Deputy Director Mu Changchun revealed in August that the CBDC will be structured as a centralized, two-tier system, with the PBoC at the top tier and the second tier controlled by domestic commercial banks.
The Bank of Thailand — together with R3 and global IT leader Wipro Limited — finalized a blockchain solution prototype for wholesale CBDC-based interbank settlements this spring.
Discover the hottest industry trends, network with crypto experts, and meet other blockchain experts at the  BlockShow on Nov. 14 and 15.