November 15, 2019
The Indian government has added new educational courses teaching cryptocurrency and blockchain technology to the public and law enforcement officers. Amid regulatory uncertainty and banking restrictions, cryptocurrency and blockchain technology remain important topics of study in India.
NEW COURSE ON CRYPTO AND BLOCKCHAIN
A new course entitled “Introduction to Blockchain Technology and Applications” has been added to Swayam, a learning platform initiated by the Indian government’s Ministry of Human Resource Development. This eight–week, AICTE-approved course for undergraduates is scheduled to run from Feb. 24 to April 17, 2020, with the exam date set for April 25. The course is taught by professor Sandeep Shukla of the Indian Institute of Technology (ITT) Kanpur. 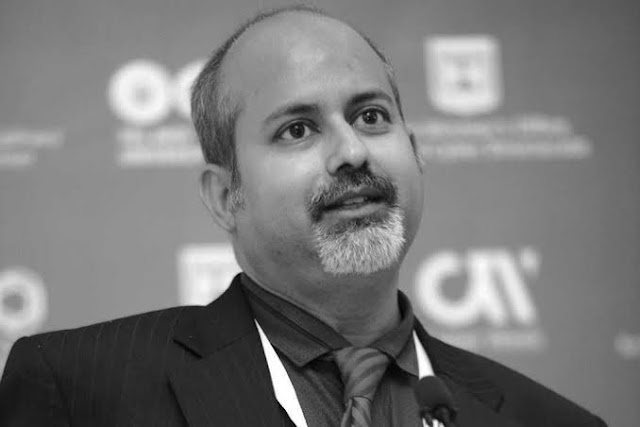 Students will learn the basics of blockchain technology and cryptographic concepts, including hashing and public key cryptosystems. The course will also go over private vs. public blockchains and their use cases, the Bitcoin blockchain specifically, how to mine it, and bitcoin’s use in micropayments. Ethereum, smart contracts, IOTA, mining consensus, Hyperledger, and Corda will also be covered.
“The course is free to enroll and learn from. But if you want a certificate, you have to register and write the proctored exam conducted by us in person at any of the designated exam centers. The exam is optional for a fee of Rs 1000/- (rupees one thousand only),” its information page on Swayam details
Swayam previously offered a course on the subject of cryptocurrency and blockchain technology entitled “Blockchain Architecture Design and Use Cases” which ran from July 29 to Oct. 18, as news.Bitcoin.com previously reported. In January next year, the platform will also offer another course called “Cryptography and Network Security” which briefly touches on the subject of bitcoin and cryptocurrency. 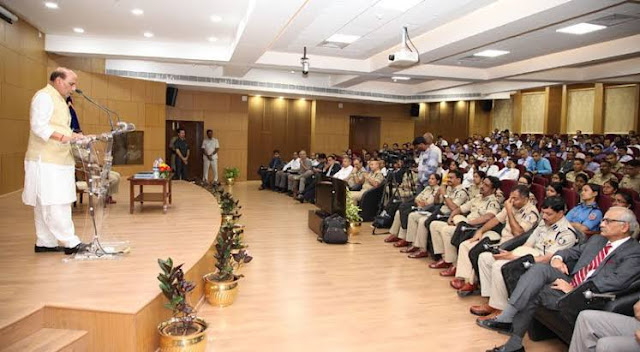 Meanwhile, a new course has been introduced by Sardar Vallabhbhai Patel National Police Academy to educate high ranking officers on cryptocurrency. The five-day course entitled “Advance Course on Cyber Crime, Dark Web & Investigation of Cryptocurrencies” is scheduled to take place on Dec. 16-20. The course is for the Indian Police Service (IPS) officers of the rank of Additional Superintendent of Police to Inspector General of Police. It replaces the previously planned two-day course entitled “Investigation of Cases Involving Cryptocurrencies” which was supposed to take place in September but was canceled. The academy explained that “Due to administrative reasons, this course is now merged with a 5 day course on ‘Advance Cyber Crime investigation’ scheduled to be held from 16th to 20th December 2019.”
Among the new course’s objectives are the introduction to “various kinds of cryptocurrencies that are available on the internet,” the “working of the blockchain technology,” and “The legal challenges that are faced by various officers in investigating a crime involving cryptocurrencies and digital wallets.” Another two-day course on “Dark Web & Cryptocurrency” is planned for February next year.

The academy trains IPS officers “who have been selected through an All India based Civil Services Examination,” the institute’s website describes. The IPS cadre is controlled by the Home Ministry of the Government of India and officers of this service can only be appointed and be removed by an order of the President of India. “The trained officers will be posted as Assistant Superintendent of Police (ASP) in their respective states under whom the other sub-ranks of [the] police force will be working.”
Earlier this year, a national cyber forensic lab was set up for cryptocurrency  and blockchain technology to help law enforcement officers as a number of high-profile crimes involving digital coins have emerged. This week, the country’s Central Bureau of Investigation (CBI) booked its own officer for extorting money from a businessman in a crypto-related case.
Let us know in the comments section below. your view of the crypto and blockchain courses for the public and the police in India