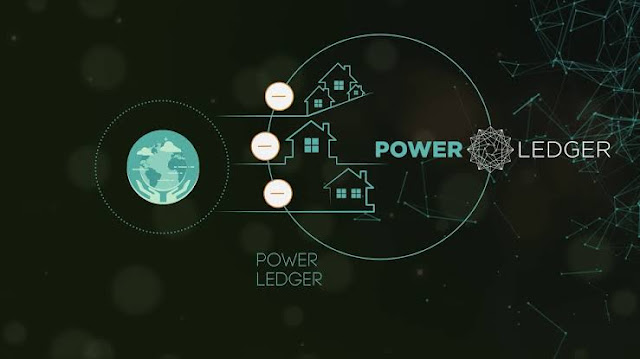 “With the exponential growth in our economy and production, the ability to generate clean energy and utilize it across India without the need for a fully centralized grid is critical. Realizing the importance of distributed generation, we have already built an extensive renewables infrastructure, and this trial with Power Ledger will help us fully utilize that energy.”

Solar power is a fast-growing source of energy in India, as the country has the lowest capital cost per MW to install solar power plants globally. As of September, the country’s solar capacity exceeded 31 gigawatts.

In recent months, Power Ledger has conducted other blockchain-based energy trading trials in different countries. Earlier in November, the company partnered with a local energy retailer to roll out its technology in South Australia, allowing Australians to pool their excess solar and battery storage to a Virtual Power Plant for greater control and management of their energy.
In early October, Power Ledger revealed its plans to run another blockchain-enabled energy trading trial in Japan’s Kanto region by December 2019. The trial will track surplus solar energy levels and electricity trading, integrating a blockchain-enabled P2P platform with household smart meter systems in the Kanto region.
Recent research from Navigant Research, a Colorado-based market research and consulting firm, showed that energy blockchain applications are expected to see a 67% compound annual growth rate over the next 10 years.
this blockchain p2p solar energy trading alternative will be a great window to other opportunities in the solar energy space. we need more individuals who have interest in this space to put efforts together and collaborate with their likes to disrupt this space.