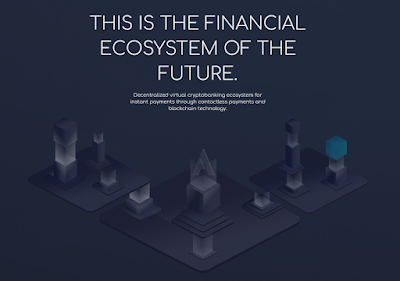 A payment platform is offering a new prepaid card that can be used at ATMs, stores and websites worldwide — and topped up via bank transfers or cryptocurrency.
Embily is the brainchild of Singaporean company Blockchain International Group. Co-branded with Mastercard and UnionPay, card owners can top up using a plethora of digital currencies, including Bitcoin, Ethereum and Litecoin. the desired/selected Cryptocurrency is automatically converted into cash, giving the user freedom to make withdrawals at cash machines and make purchases at any point of sale terminal. The company adds it is focused on supplying business-to-business solutions to customers worldwide.
The team says extensive tests have been performed to ensure that its infrastructure is working correctly. One recent experiment saw 1 BTC (worth about $8,500 at the time of writing) loaded onto the card. Footage posted on YouTube appeared to show that the funds had successfully arrived and were available to spend in Singapore dollars. Other videos have shown the card working successfully in fast-food restaurants, and being used to purchase mobile phone data online.

Embily’s founder, Alexander Bychkov, has said that one of his main motivations is ensuring that digital currencies such as Bitcoin can be used easily in everyday life. Some payment processing providers do allow merchants to accept crypto at the checkout, but this can be inconvenient for consumers who have to do plenty of research to track down these places. By offering instantaneous conversions and integrating into existing payment infrastructure, Bychkov hopes to remove this friction.
EMBILY IS AVAILABLE HERE
The company also argues that far fewer people are using Bitcoin to buy goods and services than most crypto enthusiasts believe. Despite the fact that there are more than 7.7 billion people living on Earth according to the most current estimates, a recent study by the analytics firm Chainalysis found that just 1.3% of transactions came from merchants between January and April 2019.
Embily hopes to help build these circulation figures higher — emboldening crypto enthusiasts to buy dinner, pay for their parking and purchase in-game extras with ease. Its infrastructure is being offered on a white-label basis, meaning that the underlying technology can be used by crypto businesses that want to expand their reach and make life more convenient for their user base. Wallets and exchanges are listed among the types of platforms who could benefit.
Over time, this could help cryptocurrencies like Bitcoin make the transition from being regarded as a store of value to a means of exchange. It could also help demystify coins and tokens in the eyes of the public, who often regard digital currencies as complicated and high-risk. If the process of topping up and spending crypto is as simple as making a deposit in a bank, it could remove a barrier to entry that has been holding millions of people back — and even help regulators, including those who believe that BTC and ETH aren’t real currencies, begin to appreciate their value and place in society and get to see reasons why bitcoin is considered to be more reliable and facilitates easier transaction activities across industries. 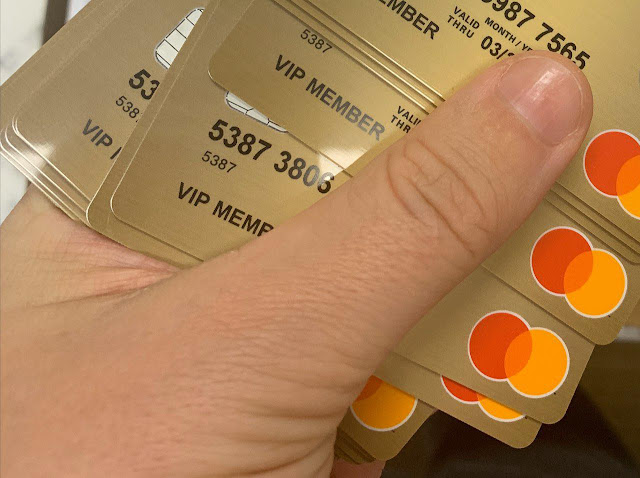 Available For Everyone, Globally

Embily began life in Dubai back in June 2017, and another office in Bangkok was opened three months later. From late 2018 the company open its headquarters in Singapore and now operates there. The team includes finance professionals, experienced digital marketers and veteran developers. With staff from around the world and a diverse range of backgrounds, the company says it is international in outlook and determined to give clients the best service possible.
what else could we ask for in the space than what Embily is currently doing and we anticipate their service will be able to cut across borders in real time as soon as possible