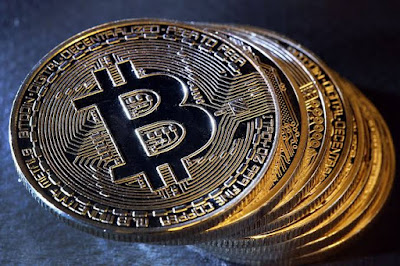 #Bitcoin (BTC) is known as the first open-source, peer-to-peer, digital cryptocurrency that was developed and released by a group of unknown independent programmers named Satoshi Nakamoto in 2008. bitcoin doesn’t have any centralized server used for its issuing, transactions and storing, as it uses a distributed network public database technology named blockchain, which requires an electronic signature and is supported by a proof-of-work protocol to provide the security and legitimacy of money transactions.

The issuing of Bitcoin is done by users with mining capabilities and its limited to 21 million coins.
Apparently there are only 18 million bitcoins' in circulation.
Currently as at the writing of this article, Bitcoin’s market cap surpasses $138 billion and this is the most popular kind of digital currency.
Buying and selling cryptocurrency is available through special Bitcoin exchange platforms online and or ATMs across the globe. 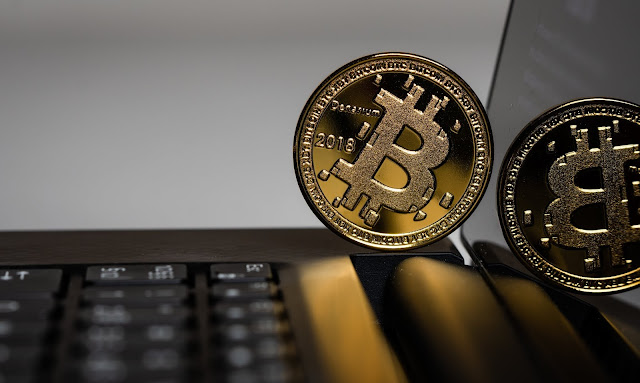 Bitcoin has proven to enable the store of data, commodity and the storage or transfer of asset virtually eliminating third parties and transaction fees on purchases and payment systems across board.

Bitcoin is not backed by any government or central authority, but by the public who drives it by the usage of it to trade and pay for goods and services on a daily.