Blockchain startup SpaceChain has sent its hardware wallet technology to the International Space Station (ISS).
As part of the CRS-19 commercial resupply service mission, a SpaceX Falcon 9 rocket is delivering SpaceChain’s hardware wallet technology to the ISS, according to a Dec. 6 press release. The move purportedly marks the first tech demonstration of blockchain hardware on the ISS and the third blockchain payload by SpaceChain over the past two years.

The technology will then be installed on the commercial platform on Station provided by commercial utilization of space firm Nanoracks. The initiative is set to demonstrate the receipt, authorization and retransmission of blockchain-based transactions, creating multi-signature transactions.
The company believes that “by adding space-based payloads to established networks, businesses will be able to enhance the security of the transmission of digital assets that can be vulnerable to cyberattacks and hacking when hosted exclusively in centralized terrestrial servers.”
In an email to Cointelegraph, SpaceChain confirmed that it is expecting the payload to reach the ISS by Sunday, Dec. 8. After that, the company will begin testing a number of applications including multi-sig authorization of cryptocurrency transactions through the payload. SpaceChain further explained:

“This will be specifically for Bitcoin, however we are planning for this to be extended to other blockchains in the near future as part of our expected roadmap that will see several new launches over the next 18 months. The technology tested on the ISS will be applicable to crypto exchanges, wallets and custodial services that benefit from additional security to their transaction validation process, and we are already working with some of these stakeholders to implement this type of use-case.” 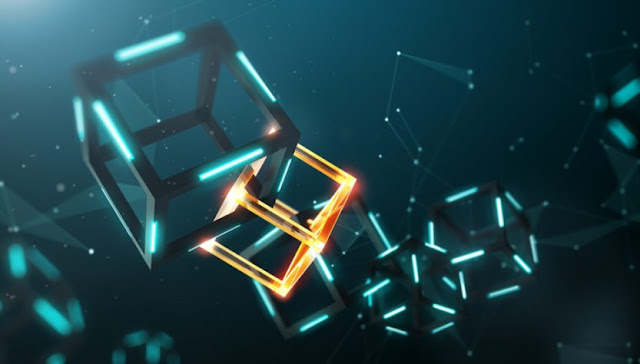 For the commercial development of its multi-sig wallet, SpaceChain received a 60,000 ($66,400) grant from the European Space Agency, in mid-September. The company explained at the time, the solution is designed to bolster transaction security by requiring two of three private keys to sign and complete transactions.
One of the three signatures is provided by a satellite-based node — although, in the case of connectivity failure, two ground-based signatures can be used to complete the transaction.
In January, blockchain technology company Blockstream announced plans to launch the beta version of its Blockstream Satellite API, designed to help developers broadcast data via the company’s satellite network.
Blockstream’s Bitcoin (BTC) space initiative reportedly aims to free the cryptocurrency’s network from depending on land-based Internet connection and thus increase its robustness.
The blockchain technology space with its opportunities also presented challenges of cyberattack/theft targeting especially the fintech industry.
However like every opportunity with challenges, the blockchain space opportunities  surpasses the challenges it brings.
Apparently the blockchain system has been long due for these kind of space station powered payload to enhance security in blockchain use-cases.
first seen on cointelegraph.