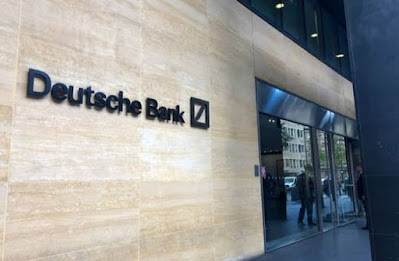 the demand for alternative currencies will rise drastically By 2030, with digital currencies hopefully replacing fiat currencies, according to recent research from Deutsche Bank.
The “Imagine 2030” report, Deutsche Bank strategist Jim Reid raised awareness of the challenges the existing fiat system has encountered in recent years, specifically with the emergence of cryptocurrencies. Mr Reid specified that people’s heightened demand for decentralized means of payment and anonymity could drive more individuals to digital currencies.

In order to gain wider acceptance, digital assets need to overcome three major hurdles. These include perceived legitimacy in the eyes of governments and regulators, which entails price stability and allows for global reach in the payment market. According to Reid, the establishment of alliances with key stakeholders like mobile apps and card providers will enable this development.
At the same time, Reid pointed out that with mainstream adoption, new challenges will arise. Among major threats to the purported digital currency-based financial system, Reid named dependence on electricity, cyberattacks and lots more. “As that occurs, the line between cryptocurrencies, financial institutions, public and private sectors may become blurred,” Reid wrote.  and that is not going to be easy to deal with 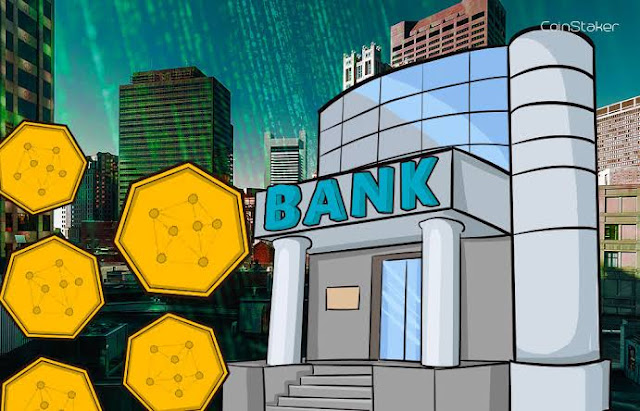 In the meantime, world governments have been actively debating the need to develop national digital currencies. Earlier today, Bank of Japan Governor Haruhiko Kuroda said that there is no public demand yet for a central bank digital currency (CBDC) in the country. Kuroda noted the increasing demand for cash payments and added that the bank had been conducting technical and legal research into the matter.
hopefully as time goes by the demand for digital currencies will rise high as its been witness in some part of the globe.
The British Virgin Islands has taken a more proactive approach to CBDCs, announcing that the country is developing a digital currency dubbed BVI~LIFE in collaboration with blockchain startup LifeLabs. The currency is part of a broader initiative to grow the local fintech sector. It will be pegged to the U.S. dollar.
The central bank of France plans to pilot a CBDC for financial institutions in 2020.
These lets us know and anticipate that more nations will take an turn in positioning themselves and taking advantage in developing local digital currencies to stay up with developing technology trends in the fintech industry globally.
first seen on cointelegraph