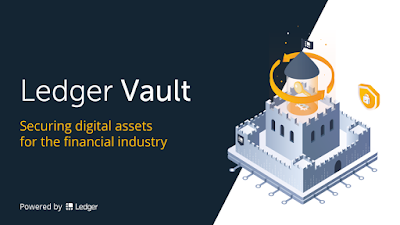 THE PARTNERSHIP FOR THE NEW CUSTODIAN ROUTE

“We are a subsidiary of the largest exchange in Korea and have an advantage over our peers given that we already have a lot of assets we can bring into our custody. [...] The combination of the Upbit brand, Ledger Vault’s security technology, and DXM’s own technology will give DXM an edge in the Korean market.”

WOULD REGULATIONS ALLOW MORE GROWTH AND MASSIVE ADOPTION BY INSTITUTIONS?

Yoo admitted that institutional participation in the crypto space in South Korea and beyond is largely hampered by unclear regulation assumptions. Still, he believes that clarity should improve as soon as next year, bringing new and massive money to the crypto industry:

“The biggest regulatory risk in Korea is uncertainty and lack of regulations. [...] It’s quite a wild wild west out there. [...] Once regulations become clearer, it’d be easier for us to engage with institutional money and not take the risks from uncertainties.”

Woo explained that Ledger Vault is still a new service in the space and is trying to penetrate the market. He hopes that with the company’s help, DXM will be able to help his firm scale its operations:

“DMX has a reputation of being very secure… With the track record that they have in Korea, they can definitely help us scale.” 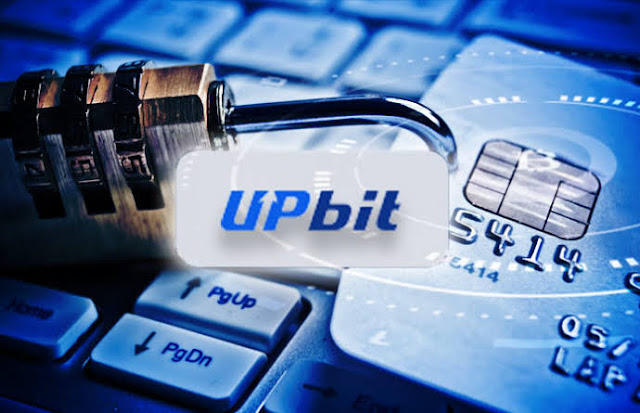 The number of custody services aiming to secure the crypto assets of institutions is steadily increasing as regulation is making the space more suitable for institutional investors. One of the last examples is the custody feature launched by institutional Bitcoin (BTC) trading platform Bakkt for its entire client base after obtaining regulatory approval in the first half of November.
with hopes we anticipate clearer laws and or regulations to begin to stabilize the market and help to mitigate the high level of voaltility in the space opening new doors for everyone and the institutional investors as well.
first seen on cointelegraph