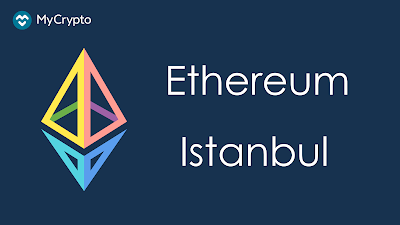 As of press time, Ethereum has passed block #9068000, putting it within 1000 blocks of the scheduled Istanbul hard fork, which should take place at around 23:30 UTC.
The much-anticipated shift to Istanbul will be the Ethereum network’s first hard fork since February’s Constantinople. Both are stages of a larger phase of ongoing development that began in 2017 called Metropolis.

Cointelegraph has covered Ethereum’s ongoing developments extensively, as have the developers. Broadly speaking, Istanbul should be streamlining the network in accordance with Metropolis’s overall goals of scaling the network.
Specifically, Istanbul will expand interoperability with privacy token Zcash. The upgrade will also make zk-SNARKs (Zero-Knowledge Succinct Non-Interactive Arguments of Knowledge) cheaper. zk-SNARKs allow users to demonstrate knowledge without exposing that knowledge — a technology critical to Ethereum’s recent privacy enhancements.

from a Nov. 20 blog post from the Ethereum Foundation, if you hold Ether (ETH) or use the network, you probably don’t need to do anything unless you receive instructions otherwise from your exchange or wallet service.
If you are a miner or node operator, however, you will need to update your client to ensure that you are not suddenly stuck running obsolete once the hard fork takes effect. 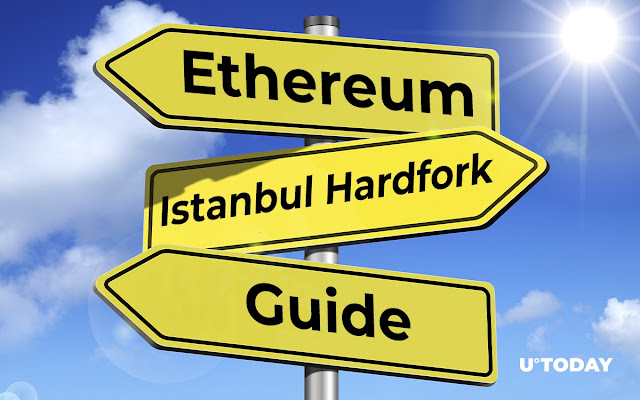 Ethereum’s future beyond Istanbul remains unsettled. Fears of an impending Ice Age in which block hashing slows down as the network shifts from proof-of-work (PoW) to proof-of-stake (PoS) verification have led to proposals for another Muir Glacier fork to soften the impact of the transition.
Otherwise, the next planned upgrade to the Ethereum network is called Berlin and is tentatively slated for Q2, though details as to what changes Berlin is going to implement remain limited and largely speculative.
Apparently we just started to see forks in the space, fact still remains that forks are like an upgrade to better delivery and with this in mind we should anticipate more forks in the coming years on every workable project in the space.
first seen on cointelegraph