South Korean Gov't Seeks to Place Tax Payments On All Crypto Transactions as Capital Gains From 2020? 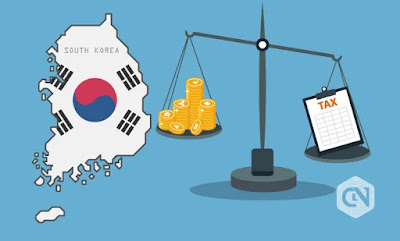 Cryptocurrency has been faced with criticisms mainly because of the nature of the technology's identity anonymity and the high volatile nature.
This being the reason most world governments paints a red flag about it, However because of the mainstream attention its getting over time, some have gonna ahead to explore and research this disruptive technology and this has seen The South Korean government's plans to tax capital gains from cryptocurrency transactions in the country. A Dec. 9 report from The Korea Times reveals that an updated bill to introduce the measure will be drawn by the country’s Ministry of Economy and Finance by Q2 of 2020.
In corresponding, the Korean National Assembly (KNA) is in the processing a related bill aimed at increasing transparency in cryptocurrency trading within the country.
when passed, the new regulations would be effective one year after the Assembly’s plenary session.
While the government’s capital gains bill will reportedly go ahead regardless of related legislation, The Korea Times reveals a more adequate definition of cryptocurrencies and digital assets will be required to provide clarity for the government’s interventions.
Other matters to be clarified is the question of whether crypto-related gains are to be deemed similar to gains in stock trading or real estate transactions. 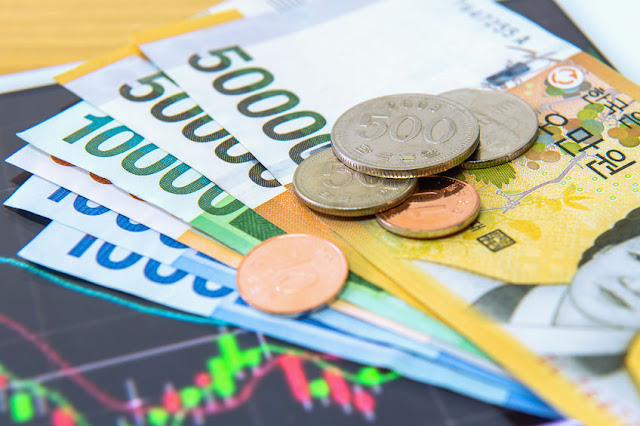 To implement its taxation plans, the government could therefore need to obtain access to trading records on cryptocurrency exchanges, a practice already underway in countries such as the United States.
As Cointelegraph earlier reported, South Korea’s proposed Act on Reporting and Use of Certain Financial Transaction Information will, if passed, stipulate that banks must issue real-name accounts to crypto exchanges. This would ensure that crypto exchanges adhere to the same Know Your Customer and Anti-Money Laundering standards as traditional financial institutions.
This move to bring cryptocurrency exchanges under the direct regulation of the country’s regulators, the Financial Services Commission (FSC), will also include introducing a crypto exchange licensing system, as recommended by the Financial Action Task Force (FATF).