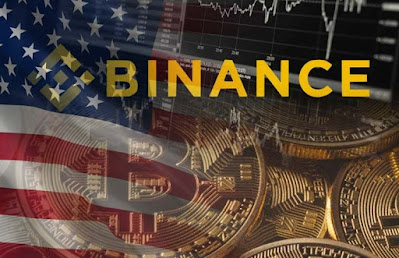 The world's largest cryptocurrency exchange Binance, today announced the launch of its fiat gateway for Latin America. The announcement was made during laBitConf, a major crypto event for Latin America held in Montevideo, Uruguay.
The new platform, named Latamex, will operate under the Binance Fiat Gateway and will allow Binance’s Latin American users to purchase cryptocurrency directly in association with Settle Network, a Latin American digital asset liquidation network.
The new platform will initially be launched in Argentina and Brazil, allowing the direct purchase of cryptocurrencies using Argentine pesos and Brazilian reals. Users will be able to buy Bitcoin (BTC), Binance Coin (BNB), Ether (ETH) and Binance’s stablecoin Binance USD (BUSD). Binance CEO Changpeng Zhao said:
"There is a strong need for cryptocurrencies in Latin America, especially for financial access. Roughly 50 percent of the Latin American population is unbanked, and Latamex is a response to our users’ demands and the current market climate. Working with Settle Network allows us to instantly bridge the gap between fiat and crypto for Latin American traders. We are continuing to build with our key partner, Settle Network, to bring wider accessibility of cryptocurrency in Latin America and will support additional local fiat currencies in the region in the future.” 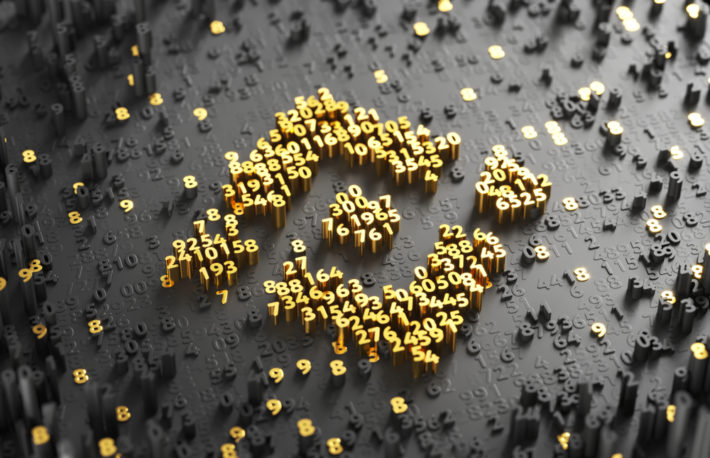 “Latin America has illustrated one of the largest needs and use cases for blockchain and cryptocurrency adoption,” said Pablo Orlando, founder and CEO of Settle Network, “Partnering with Binance has allowed us to further open fiat gateways for Latin American users together and bring larger adoption forward to provide financial freedom in the region.”
“The crypto industry is still in its early stages and most of the world’s money is still in fiat,” said CZ, “Building fiat gateways is what we need now to grow the ecosystem, increase adoption and introduce crypto to more users.”
While only Argentine and Brazilian users will be able to use the platform in the first launch phase, Latamex's official website indicates that the service will also be available to 13 other Latin American countries: Mexico, Uruguay, Colombia, Panama, Costa Rica, Dominican Republic, Guatemala, Honduras, Nicaragua, El Salvador, Paraguay, Peru and Chile. The biggest absentee on the list is Venezuela. It remains to be seen if Binance will decide to set foot in one of the markets with the highest cryptocurrency adoption rates in the world.
this article is written by Gabriel Rubinstein