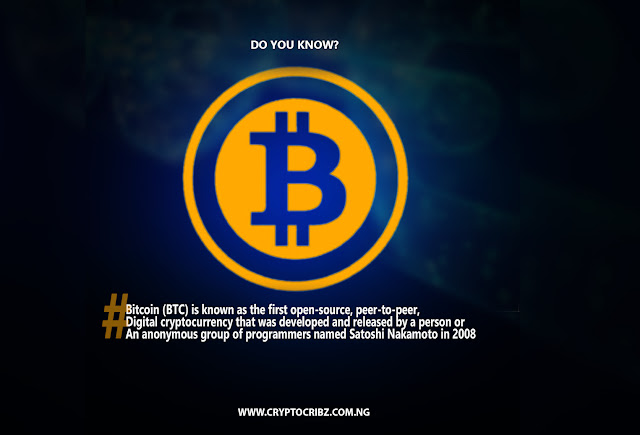 Bitcoin is a digital currency created in January 2009. a designed and written cryptography published  on a whitepaper by the mysterious anonymous group or person called Satoshi Nakamoto. whose true identity is yet to be verified.
Bitcoin is a decentralized payment gateway which offers the promise of lower transaction fees than various traditional payment mechanisms and is operated by a decentralized authority, unlike government-issued currencies.
hence the value is determined by the various individuals around the globe who transact with it.

There are no physical bitcoins, only balances kept on a public ledger in the cloud, that – along with all Bitcoin transactions – is verified by a massive amount of computing power conducted by individuals called miners. Bitcoin is not issued or backed by any banks or governments, Despite it not being a legal tender, Bitcoin charts high on popularity, and has triggered the launch of hundreds of other virtual currencies collectively referred to as Altcoins. 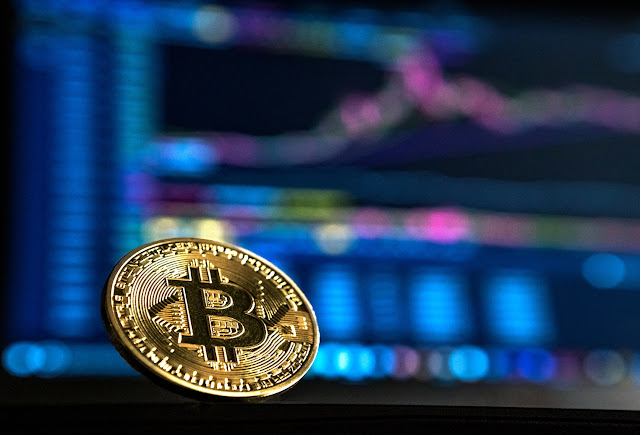 Bitcoin has since attracted attention from individuals, groups, businesses, banks, governments and the likes since the launch of its white paper.
Each Bitcoin is literally a mathematical cryptographic computer file which is stored in a 'digital wallet' app, can be accessed on the web and on a smartphone or computer with an internet connection. anyone can send or receive Bitcoins (or part of one) which is referred to as satoshi, to their digital wallet.
Every single transaction is recorded in a public list/ledger called the blockchain.

Why Was Bitcoin Created?

The idea came into effect due to Satoshi Nakamoto's dissatisfaction with the existing financial system that crashed in 2008. Nakamoto imagined a currency that could be independent of the government's policies and control, which individuals across the globe could transact with, without any sort of limitations or whatsoever. Then the cryptography for Bitcoin was created and written on the white paper that was shared via an email with the cypherpunks using the cryptography mailing list hosted on metzdowd.com with a clear intent for bitcoin to be a currency, which could be used for peer-to-peer transactions without having to trust a third party like a central bank or any payment gateways.