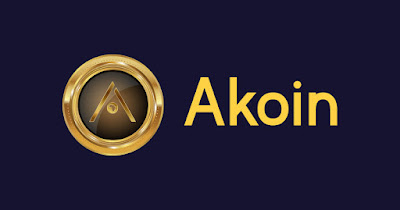 The three time grammy award nominated rapper and entrepreneur, Akon, has shared the whitepaper for his upcoming ‘Akoin’ cryptocurrency project exclusively with Cointelegraph.
The document describes Akoin as a cryptocurrency “designed for entrepreneurs in the rising economies of Africa and beyond,” adding that the project’s mission is to “unlock the potential of the world’s largest growing workforce” using blockchain technology.

The whitepaper describes Akoins as utility tokens that would power “atomic swaps” between cryptocurrencies, fiat currencies, and mobile phone credits on the Akoin network.
Speaking with Cointelegraph, Akon emphasized that mobile credits are being used as a currency in Africa, stating:

“We have so many currencies in Africa - a lot of them are unstable, and most of them are untrusted. It got to the point where the day-to-day African people don't even use the currencies anymore, they're using their cell phone minutes and credits as a way of trading for basic goods like produce, fish, fruits and things on the market.”

“Ultimately, outside of the villages, you really can't trade cell phone minutes for anything,” he continued. “So we want to utilize that same mindset to take advantage of that mechanism outside of Africa - so even when they leave the continent, they can be able to utilize all of their credits and really be able to purchase real things." 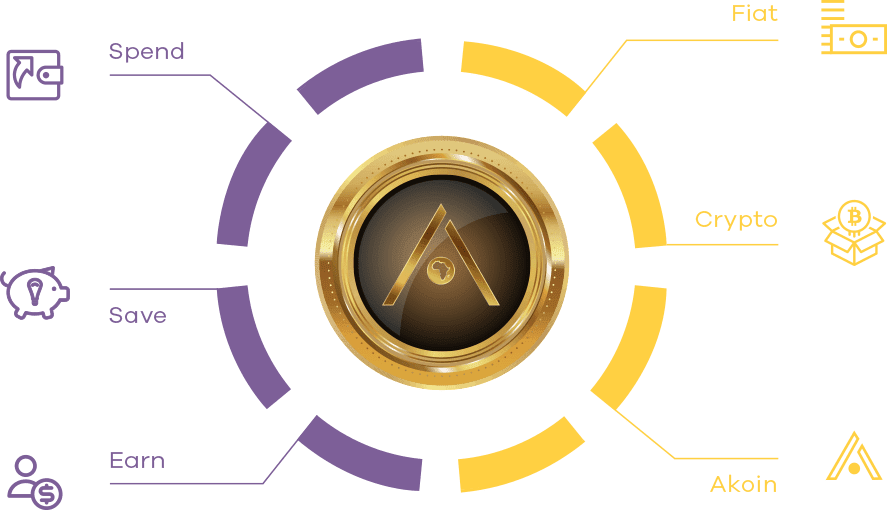 The token is also used to pay for fees for listing applications, transaction fees, fees for advertising on the platform, and as a means of exchange across the network.
Akoin will be launched on top of the Stellar (XLM) network. Tokens can be held in both Stellar and Akoin wallets.
The whitepaper also notes that private transactions “processed on the Akoin ecosystem” incur a fee of 2.5%.

The platform seeks to host an ecosystem of decentralized applications (Dapps), with the Akoin Foundation pledging to support and invest in Dapps that build on top of the Akoin network.
The platform has partnered with peer-to-peer payments and mobile credit exchange platform, BitMinutes, who are working toward launching an app on the network.
The whitepaper identifies several industries that the Akoin team believes can flourish using decentralized applications to target the African market - including mobile credit trading, micro-lending, phone credit trading, solar energy trading, media sharing, and healthcare.

Akoin to distribute 10% of tokens through IEO

Only 10% of Akoin tokens will be distributed via an initial exchange offering (IEO).
The whitepaper states that the IEO will be conducted in partnership with a “top tier cryptocurrency exchange” during the second quarter of 2020, as per the terms of “an agreement with the unnamed exchange partner.
The IEO is slated to distribute 45 million Akoins at $0.15 each, giving the offering a hard cap of $6.75 million. IEO participants will need to contribute in the form of XLM.

The remaining 90% of Akoins supply will be distributed among advisors — who will receive 5%, the team and foundation — with 10% each, the Akoin Wallet Retail Exchange — with 15%, and the treasury — with 20%.
The remaining 30% of supply which will be placed in Akoin’s escrow fund, from which 2% will be released each month for 48 months.
The total supply is planned to be released over four years, however, the paper notes that this will be subject to change based on “Escrow tokens being placed back into Escrow if they are not needed in the month they are released.” 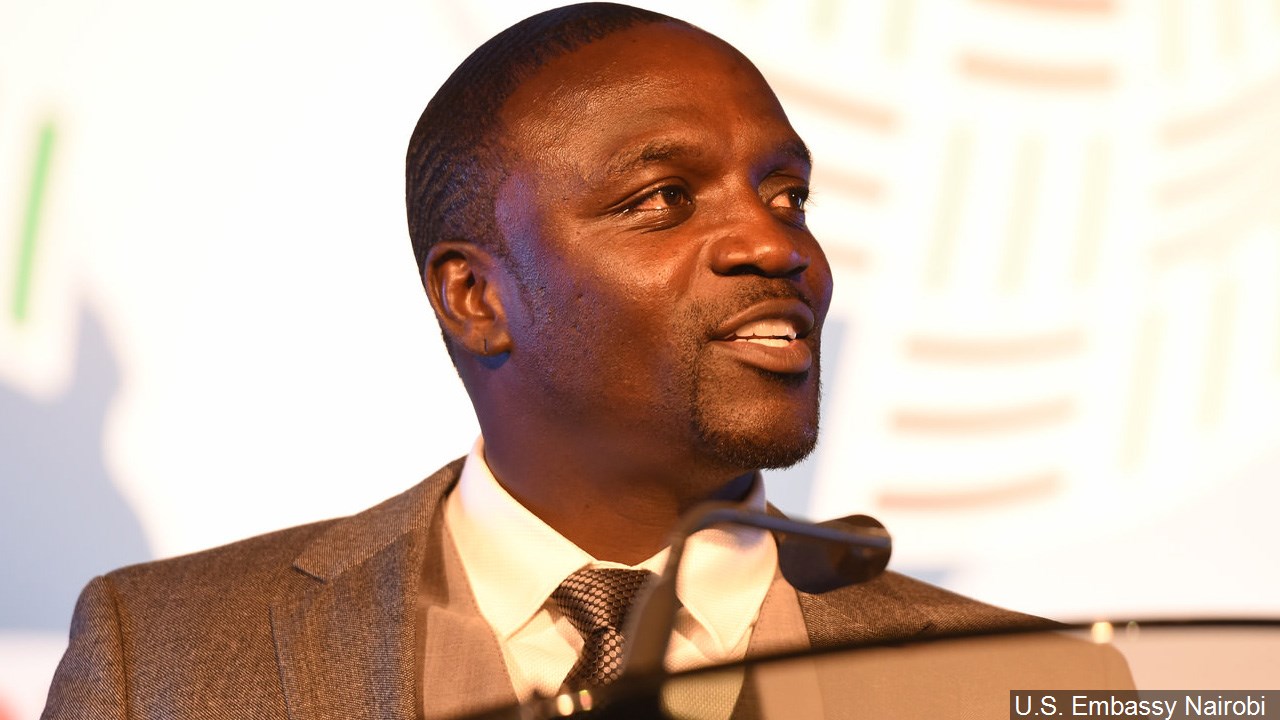