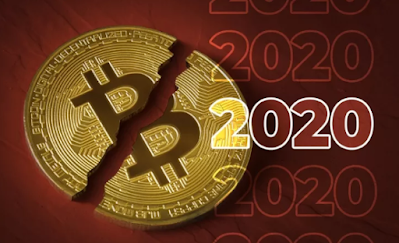 Since the inception of the bitcoin network,the community and space experiences an event where bitcoin supply and miners reward is cut in half.which is known as bitcoin halving and this happens every four years. The third halving which took place almost 3 days ago on 11/5/2020 at 3:21 p.m EST at 8:20pm Nigerian time. This event was highly anticipated with uncertainties that price could surge high or dip. But after the third day the price rallied around $8k .and now trades at $9,666.69 as the time of writing this article.

Will The Price Increase Above $20k?

From the 20212 bitcoin halving history we have witnessed massive bull-run almost one year after every bitcoin halving. After the 2012 halving, the price of BTC/USD rose briefly from $11 to $12 before catapulting to $1,038 in just one year. That's a 9,336.36% increase in price.
Then, 210,000 blocks.
Then the second halving took place in 2016, the bitcoin price soared from under $1,000 per bitcoin to around $20,000 almost one year later. And so with this history in mind the bitcoin community and enthusiast anticipate nothing less, with the fact the bitcoin has had more popularity and more players,investors and institutions coming one could believes that the price could go from the current $9,666 price to above $20,000 the last all time high in 2017. 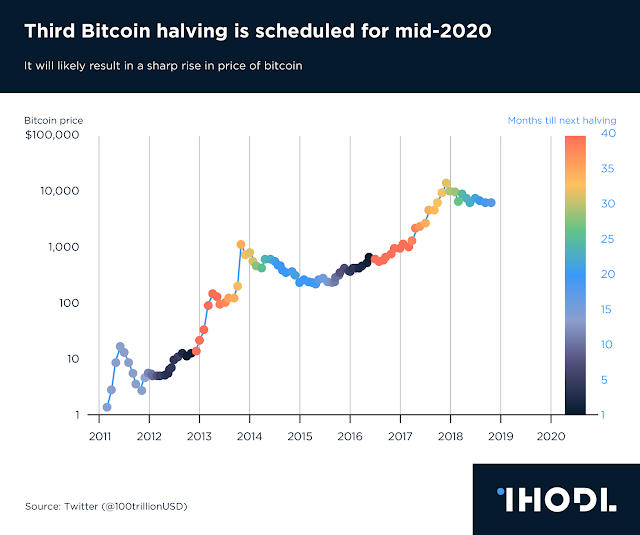 The obvious fact now is, the price has rallied around $8,400 since the last halving and has broken to $9,666. the community remains uncertain what could be the next move, but anticipate bitcoin could see another bull-run leading to a new all time high.