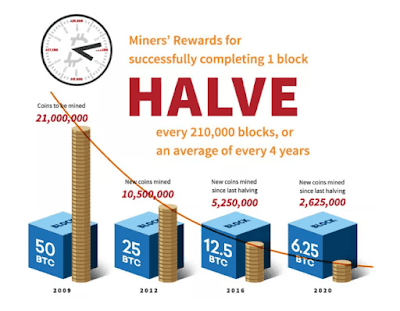 The last couple of days has seen bitcoin price set new higher highs and lower highs, which has raised hopes for folks in the space, while they all expect surprises in anticipation of the bitcoin halving set to take place 18th May 2020, when the number of blocks hits 630,000. It will see the block reward fall from 12.5 to 6.25 bitcoins. cutting down the block reward 50% for miners. causing a couple of miners to loose out in the game.

What would the halving mean for miners?

After every 210,000 blocks, Bitcoin goes through a process called “halving.” This mechanism was integrated into the protocol by Satoshi Nakamoto himself the creator.
After a protocol goes through “halving,” it cuts the supply of new Bitcoins in half, halving the miner's block production rewards, as well.

Will Halving affect or increase the price?

Some people expect the coin price to magically increase before or after the halving. Even if there would be some price increase, it is doubtful coin prices will double after May 2020 post halving. something to note is that the halving doesn't necessary increase the value in price, and like we have seen in the last two halving the price didn't make any significant spikes immediately after. But unlike the past, bitcoin has gained more traction, investors and a lot more money that has come into the space since the last halving. 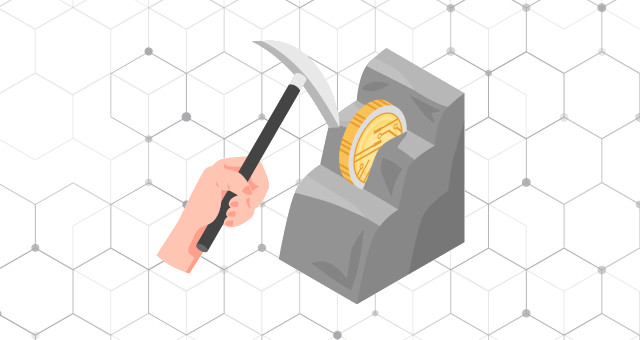 Miners' have estimated Breakeven costs will rise from current price to ~$12,000–15,000 per BTC or more after the halving. noting that because the halving would drops the amount of BTC that is mined, as Bitcoin approaches its fixed supply of 21 million, which will certainly reduce the amount of mined bitcoin daily.

for more updates or bitcoin halving and other related blockchain and cryptocurrecy news sign up to receive emails and follow our social media pages.