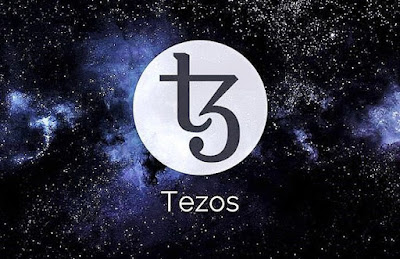 Investors who participated in Tezos’s (XTZ) initial coin offering between July 1, 2017, and July 13, 2017, have been notified that they may be eligible for a share of the proposed $25 million settlement to an ongoing class-action lawsuit alleging securities violations.
What may comprise the case’s final settlement hearing is set to take place on Aug.27th 2020 to determine whether the settlement and proposed plan of allocation will be approved as “fair and reasonable” and whether attorney’s fees will be awarded as part of the agreement.
Per a release on Monday, Block & Leviton, the firm behind the lawsuit, is now seeking to notify qualifying investors that they may be eligible to receive a share of the settlement accordingly.
ICO investors are instructed to visit www.TezosFoundationSettlement.com to submit a claim.

The settlement was proposed on March 20 by the Tezos Foundation, which confidently believes that the move “is in the best interest of the Tezos project and community as a whole” due to the expense and time associated with continuing to fight the lingering case.
Despite the proposed settlement, the Tezos Foundation denies any wrongdoing, maintaining that the lawsuit is “meritless.”
The lawsuit was first filed by Block & Leviton in November 2017. The complaint alleged that the Tezos Foundation illegally raised $232 million worth of Ether (ETH) in an unregistered securities offering.

Investors have until Oct.16th to submit claims

An April 30 hearing saw United States District Judge Richard Seeborg grant preliminary approval for the settlement, writing: “The court will likely be able to approve the settlement, subject to further consideration at the Settlement Hearing.”
The settlement would also avoid Tezos risking its ICO being named a securities offering, which could incur a fine of up to $150 million.
Investors have until Aug. 6 to object to the settlement and until Oct.16 to submit their claim.
source: cointelegraph.