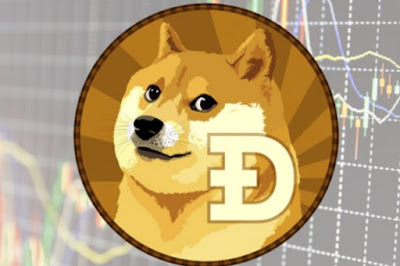 Dogecoin (DOGE) has been officially listed and its been traded on one of cryptocurrency major exchange Bitfinex as at the time of writing this.
In a Twitter announcement earlier today on July 10, Bitfinex said that deposits were already available and it would begin support Dogecoin at 8:30 am UTC from today.

Dogecoin Before The Bitfinex Listing

The move sums an eccentric week for Dogecoin, which saw its value shoot up after a spontaneous social media publicity campaign involving users of TikTok platform.
Apparently due to the attention that the campaign generated, Bitfinex stepped into the trading arena revealing Google data suggests that many new users are attempting to purchase DOGE as a result.
The move may have been responsible for more noticeable price gains. After TikTok, which led DOGE/USD to an all time highs, Thursday July 9 witnessed a fresh high of $0.0052 for the pair.
But has since then seen a price reversal with DOGE managing a new support level at $0.0042. 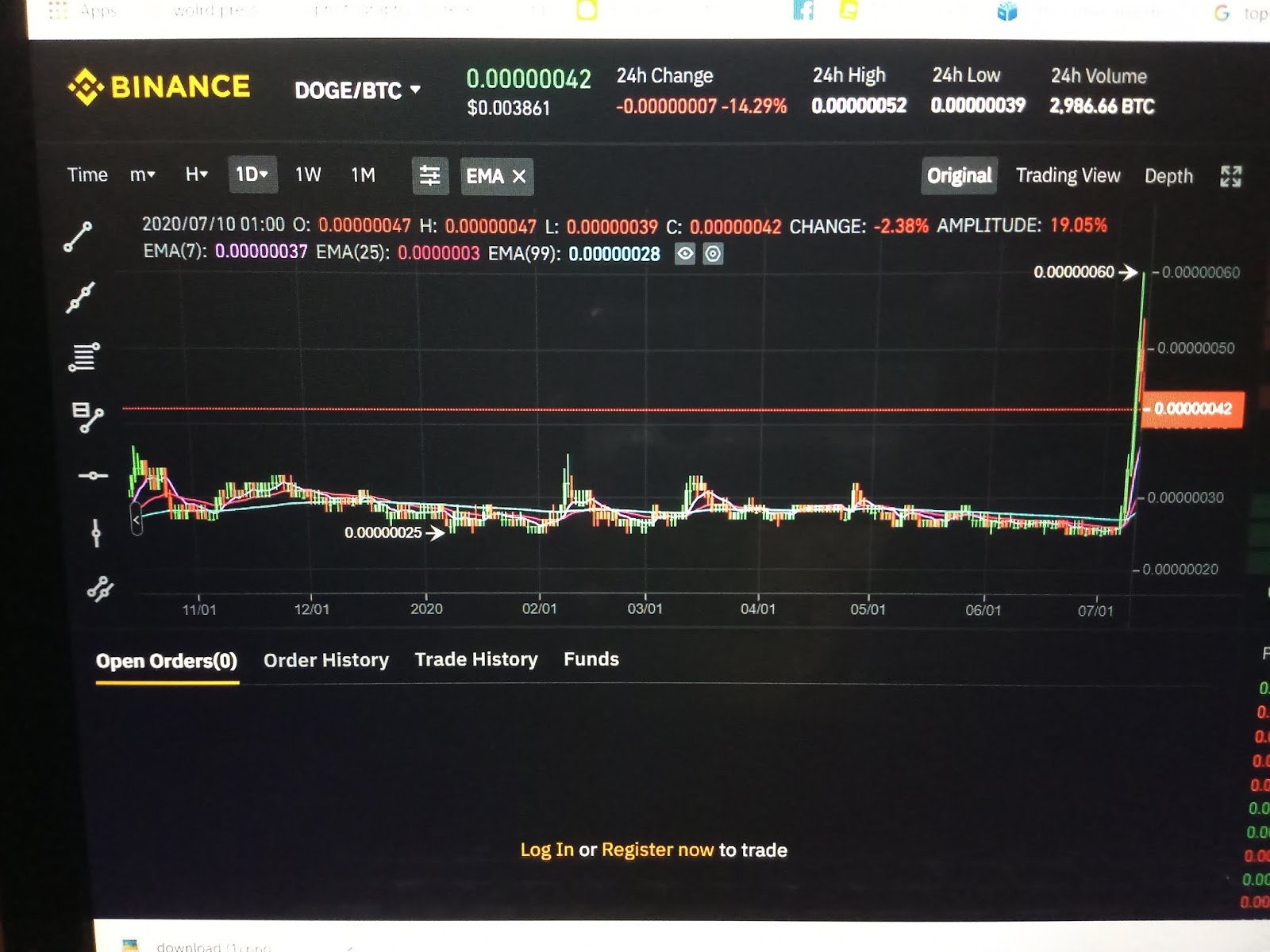