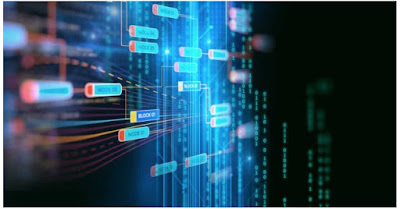 Public Mint is a fiat-based blockchain open platform that allows anyone to easily create fiat accounts and transfer funds between any individual, business, device or application.
And on July 1 2020 Mint launched its first ‘fiat-native’ public blockchain following a two year development process.
The platform comprises a blockchain for the tokenization of fiat currencies that are held in the accounts of insured and regulated fiat custodians,essentially comprising a stablecoin backed by a network of banks around the world.
Public Mint claims to have already partnered with a network of more than 200 banks to hold the funds backing its fiat token network. Their site does not provide further details on banking partners, although Hyperledger and IBM Digital Asset Labs are named in the announcement as supporters.
Companies that use Public Mint can accept payment via credit card, wire transfer, or ACH payment. While the network only supports U.S dollars at launch, the platform plans to soon introduce other fiat currencies as stable coins.
Public Mint’s blockchain is a modified version of Hyperledger Besu featuring a different consensus mechanism and a fiat-based fees.

Public Mint was co-founded by Halsey Minor, known for co-founding pioneering digital media firm CNET in 1993. He filed for bankruptcy in 2013 but has since founded the VideoCoin Network — a decentralized video media platform that has partnered with Public Mint.
In an announcement, Minor described Public Mint as facilitating fiat-powered decentralized finance-style financial applications: