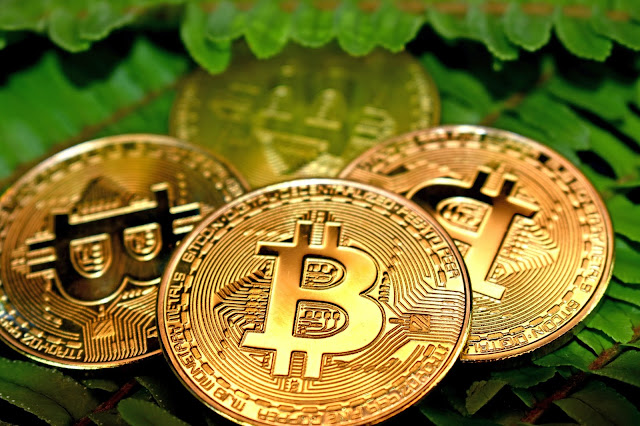 Global banking giant Deutsche Bank expects governments to start regulating Bitcoin by the end of 2021. Bitcoins potential and continued growth have made it impossible to ignore, BTC market cap of $1 trillion. making it the famous cryptocurrency.

According to the research Deutsche Bank Research describes the basic characters of Bitcoin and analyses it's historical price growth to a $2trillion asset, as described on page 18 of the study.

Analysis carried out by the Deutsche Bank, Bitcoin price "could continue to grow" higher as long as the asset managers and Companies continue to Enter the market. It's clear to Central banks and The government that cryptocurrencies are here to stay, and thus to embark on its regulation plans by late 2021.

Despite its rising valuation, Bitcoin's growth as an asset class, could be hampered by its “still limited” tradability and liquidity, Deutsche Bank Research warned. “The real debate is whether rising valuations alone can be reason enough for bitcoin to evolve into an asset class, or whether its illiquidity is an obstacle,” the analysts stated.

As Bitcoin is expected In the short term to "remain ultra-volatile" the Deutsche Bank Analysts Concluded, prophesying a turning point for Bitcoin in a few years to come, as a consensus about its Future may emerge.