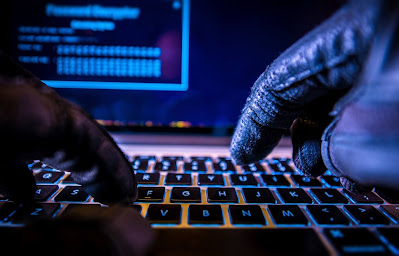 A Romanian barber has been accused of hacking a company in the cayman islands, he is suspected of stealing over $620,000 in cryptocurrencies.

38years Old Ionel Roman, from the southern city of Craiova, was apprehended on March 5, was charged with hacking, IT fraud and money laundering. In late January, Roman launched a cyber attack on a Cayman island-based company, "the seventh-largest cryptocurrency operator in the world," says prosecutors.

The hack was successful and the barber collected fiat from his clients and sold cryptocurrencies to them worth about $620,000.

The hacker barber withdrew these Funds on different occasions with numerous sums of 10,000lei ($2,449) which led to the need for identity credentials for identification. The Directorate for investigating Organized Crime and Terrorism (DIICOT) seized over 10,000 lei from Romans home and other electronic equipment.

The arrest was obviously triggered by huge funds withdrawal which raised many suspicions, that led to investigations on how and where he got such funds from.

In as much as cryptocurrency is decentralised users and exchanges have to watch for their security to avoid being hacked.