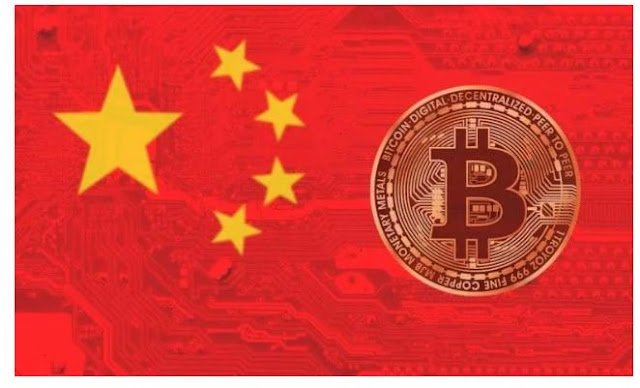 China haven't stop repeating its combative position in opposition to the cryptocurrency corporation as it stares up another threat targeted at native firms.

A local company that was suspected to be rendering software services to Cryptocurrency companies have been closed by People's Bank of China. As usual, the price of bitcoin fell following the unfavorable news.

It was reported that China's central bank shut down a company known as Beijing Tongdao Cultural Development Co. because they were suspected to have been aiding software assistance to firms carrying out cryptocurrency transactions.

They also stated that their position about cryptocurrency still stands and they are not ready to reconsider because of high risks for investors and all those involving themselves in the cryptocurrency industry.

The statement "seriously" threatened every applicable institutions not to aid virtual currency-linked services in any way at all.

The Public Bank of China said that customers should be very careful as regards the risks involve in cryptocurrencies. As a matter of fact, they should stay away from it to safeguard their funds.

This is another big blow by the world's most populated country in opposition to the industry. They escalated their actions in May through prohibiting miners from running their mining rigs in the country.

Its remarkable that recent shots from Asian affected the market and today's news was not an exception.